We can work with practically any material known to earth. Below are some of the more popular materials our clients have used, but we have worked with everything from Burl Walnut and Ebony to marble, granite, and metal. No matter what material you want to use, we’ll try our best to make it happen. 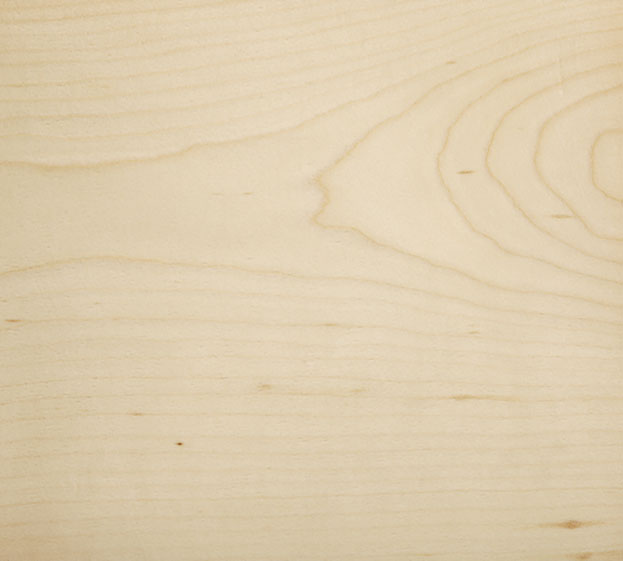 Soft maple grows throughout the central and eastern United States, and trees average a height of 70 to 80 feet. Soft maple makes up 5% of the commercially available hardwoods in the United States. Its sapwood is generally creamy white with some darker colored pith flecks. Its heartwood varies from beige to brownish. Less dense than hard maple, its generally higher priced cousin, it is often used as a substitute.

Soft maple is a straight-grained wood with a fine texture. It has good machining properties, turning and planing quite well. It also has good steam bending properties, and glues, screws and nails satisfactorily. Soft maple accepts stain and finish beautifully. 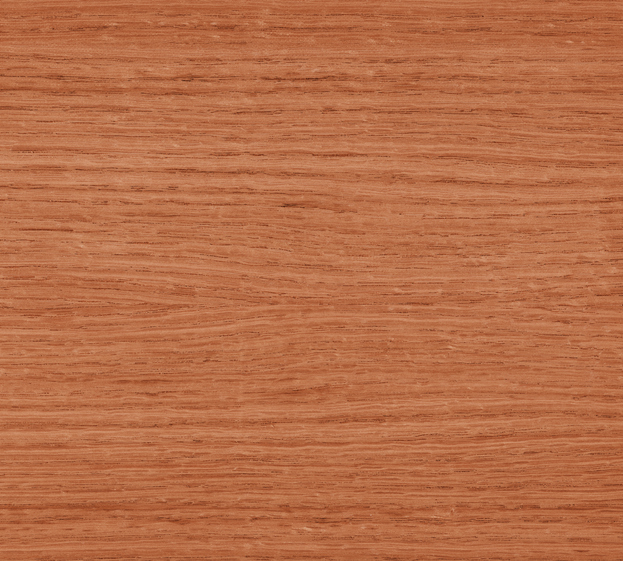 Red oak trees average 60 to 80 feet in height. It is the most plentiful species of oak in the United States making up 31% of the commercially available hardwoods in the country. Red oak from the northeast is known for its beautiful texture and color. Southern red oak grows faster and taller than its northern cousin thus providing long lengths that are well suited for moulding and millwork. The sapwood of red oak is white to light brown, while its heartwood is pinkish red brown.

Red oak is a heavy and hard with a high shock resistance. The wood is mostly straight-grained with a classic coarse texture that is poplar with consumers. It takes stain and finish beautifully. The wood can have a moderate blunting effect on cutting surfaces, so sharp tooling is recommended. 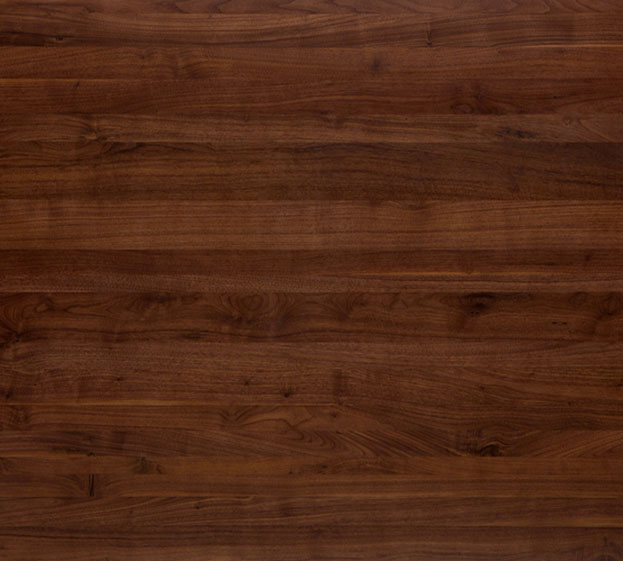 Walnut, which makes up less than 1% of the commercially available hardwoods, grows throughout the eastern United States. Its sapwood is creamy white and its heartwood ranges from light to chocolate brown. This species is often steamed to darken the sapwood.

Walnut is generally straight grained with a course texture. It is a dense wood, but it machines, nails and glues without difficulty. Walnut has good bending properties and accepts finishing well. 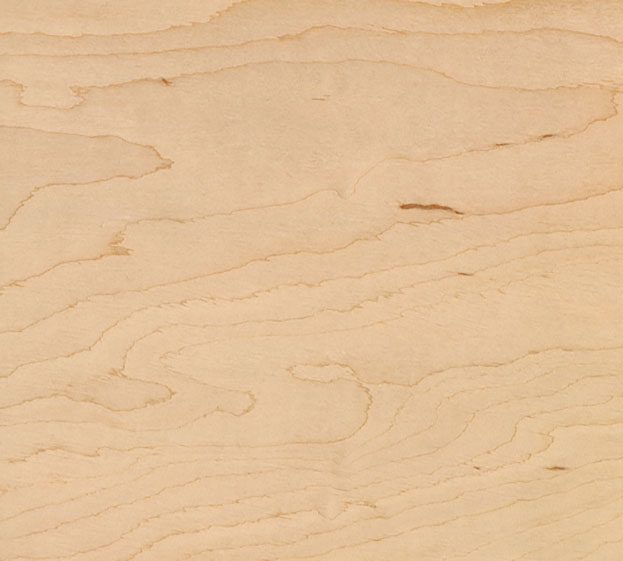 Alder grows from southern British Columbia to Northern California. Trees average approximately 90 feet in height. They mature in 30-40 years and begin to deteriorate after 60 years. Alder makes up approximately 3% of the commercially available hardwoods in the United States. When freshly cut, alder is almost white but quickly changes to light brown with a yellow or reddish tinge. There is little difference between the heartwood and sapwood.

Alder is a medium density hardwood with close grain and fine texture. It is moderately light in weight, machines and turns well. It has good fastening properties and stains easily, but is appealing in its natural state. 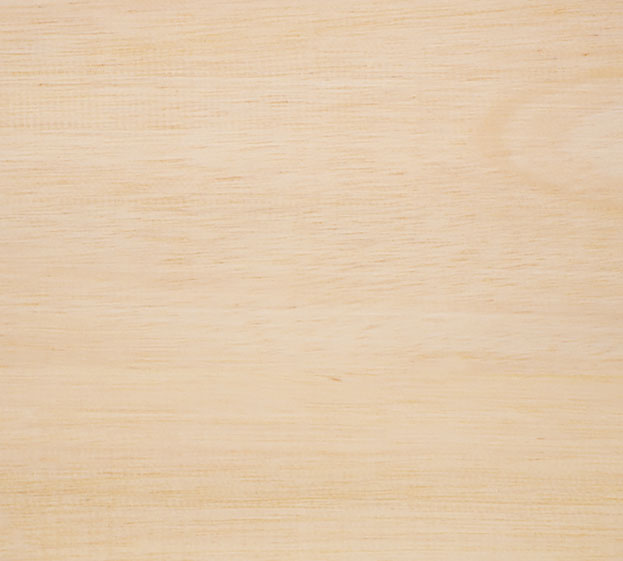 Beech wood is medium to heavyweight. It is very hard and tough. It has good strength properties and high abrasion resistance. Despite its hardness, beech wood can be worked easily. It can be cut, planed, drilled and milled. When steam-treated it is well-suited, like the ash, to bending into form.

Surface finishing is straightforward. It can be stained, painted and polished. As compensation for its low durability it is well suited for impregnation. 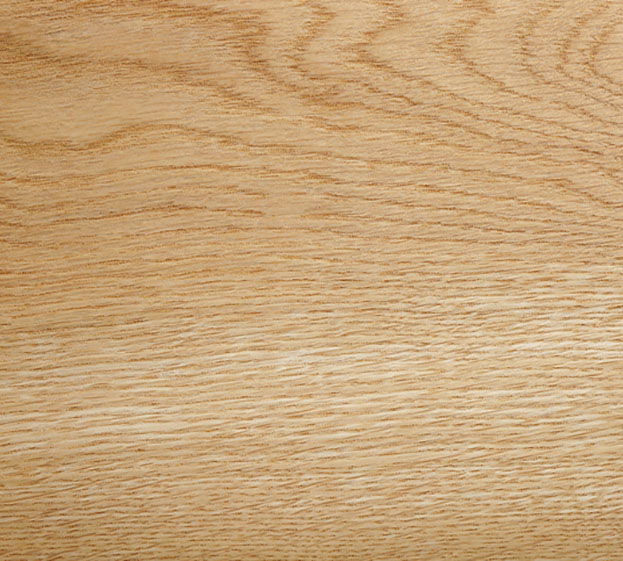 As a hardwood, white oak produces a coarse-grained, heavy wood used for a variety of products, including furniture, cabinets and flooring. The tree also provides firewood and fence post material. 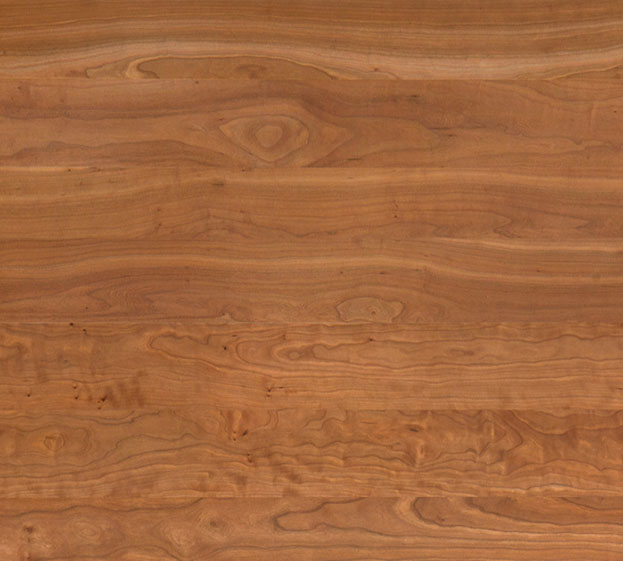 The hartwood of cherry varies from rich red to reddish brown and will darken with age and on exposure to light. In contrast, the sapwood is creamy white. The wood has a straight-grain, a fine, uniform, satiny and smooth texture, and naturally may contain brown pith flecks and small gum pockets. Cherry is of medium density with good bending properties, has low stiffness, and medium strength and shock resistance. 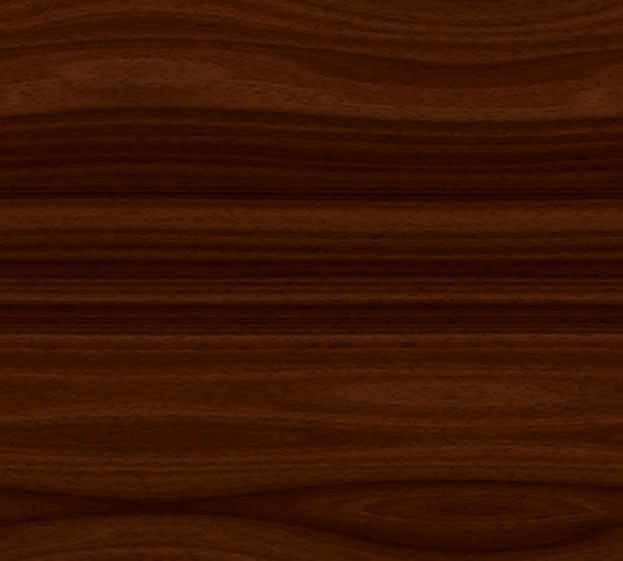 Mahogany timber ranks about 6 on a 1-to-10 hardness scale, with 10 being the hardest. Woodworkers consider it one of the softer of all the hardwoods commonly in use, and prize it for its tool-friendliness, it cuts and machines easily. It has a slightly flexible quality that makes it bend without splintering or shattering like other hardwoods that are more brittle than mahogany. Of the three commonly used mahogany timbers in the U.S., Honduras is subtly harder than Mexican, with Philippine the softest. Mahogany is widely used in the furniture and cabinet building industry. It is made into plywood and all kinds of trim. 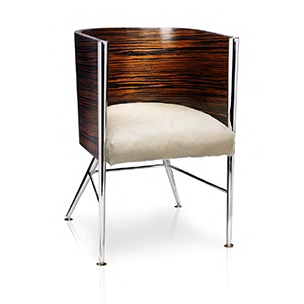 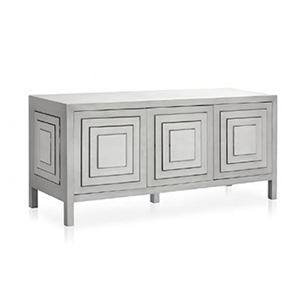 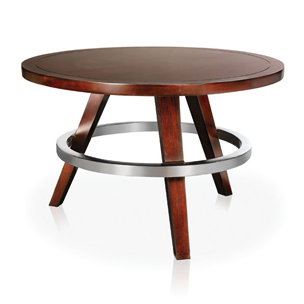 TRUSTED BY TOP BRANDS ACROSS THE USA